You are here: Home / The BAM Review / worldview

Yet in spite of these sincere efforts, corruption behind the scenes is still all too prevalent. A spokesman for the Dutch embassy, who wished to remain anonymous, stated that recently a Dutch company took Kazakhstan up on its attractive offer. However, shortly after completion of their new facility, Kazakhstan “inspectors” found a piece of machinery in violation to some obscure code. As a result the Dutch company had their investment subsidy rescinded and were fined 40% of their investment for a penalty. Similarly, a German businessman stated that German companies are still hesitant to invest substantially because of the routine problems of corruption and bureaucracy.    END_OF_DOCUMENT_TOKEN_TO_BE_REPLACED 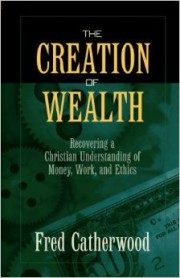