You are here: Home / The BAM Review / microfinance

by Doug Seebeck and Timothy Stoner

Timothy grew up in a small village in the province of Gulu, which is near Uganda’s border with Sudan. His father was a polygamist with three wives. In 1979 Timothy was preparing to go to university when Idi Amin’s removal thrust the country into bloody political and social upheaval. Timothy was not able to pursue his education. At the age of 20 he found work at a Shell gas station in Gulu. He rented a room in a garage and worked at the station for the next six years.

When the rebel coalition that regrouped under the Lord’s Resistance Army (LRA) became a growing threat, the new government of President Museveni made a natural assumption. Given the country’s history of civil strife between north and south, they assumed that the rebels were receiving sympathy and support from the communities in the north – especially from the people of means and influence. During this period of suspicion and confusion, the army arrested 5,000 people in towns across the north, from Timothy’s tribe – the Acholis – and the neighboring Langi tribe to the east. Many were killed, including one of Timothy’s brothers who was murdered in front of him. In 1988 Timothy was put in a maximum-security prison. END_OF_DOCUMENT_TOKEN_TO_BE_REPLACED 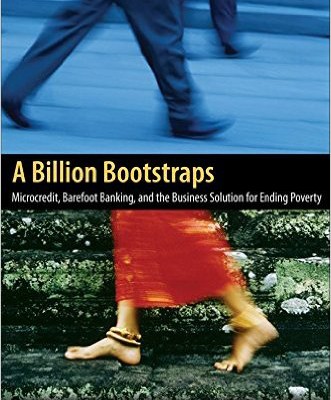 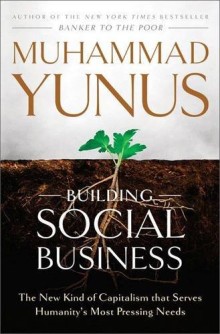 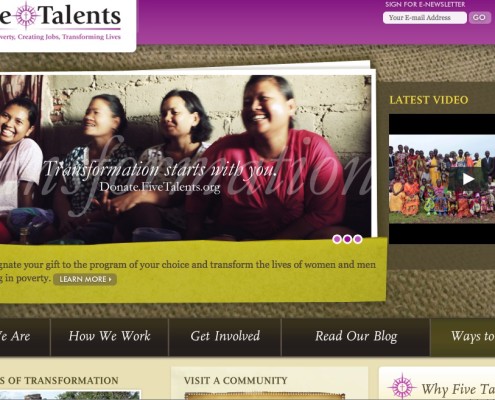 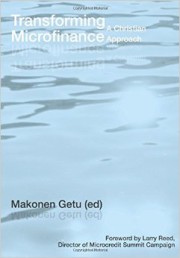