The BAM Review
You are here: Home / The BAM Review / Freedom Business / Purchase with a Purpose: Creating a Sanctuary for Survivors of Human T...

Neither of the founders of iSanctuary expected to be engaged in business as mission, particularly not in the area of helping victims of the commercial sexual exploitation industry. However, after spending time in India, Stephanie and Wendy saw needs that they could not turn away from and decided to act. In Stephanie’s case, a magazine article about sex slaves captured her heart. Wendy first visited India and “fell in love with the country and its culture, but was haunted by the incredible poverty.” The two met on this trip and found a common desire to be a part of providing hope and facilitating freedom for these women in whatever way they could.

International Sanctuary (iSanctuary) was founded in 2007 and began working with young women in shelters in India. The organization aims to live out its name by being a sanctuary for survivors, a safe environment that contributes to their being able to transition from surviving to thriving. They generate revenue through the sale of jewelry and also offer educational and support programs to survivors of human trafficking in both India and the United States.

The founders of iSanctuary visited India, as a part of separate missionary-type journeys. Each felt a pull toward taking action that lasted well after their scheduled trips. They determined early in their business life to avoid an outward label of being a “Christian organization” and many of the individuals who have served their organization faithfully have been volunteers who do not share a common faith with the founders. However, throughout their journey, the leaders of iSanctuary have sought God’s direction. They share that despite a lack of previous experience, God has shown them way and provided guidance. He is also central to their business ethics and choices.

Jewelry production with a purpose

iSanctuary leverages ‘fashion for cause’ selling handmade products, created by people who have survived human trafficking. They launched the Purpose jewelry brand, encouraging customers to ‘purchase with purpose’, offering a range of desirable jewelry products sold online and in retail locations around the USA.

Staff members of iSanctuary visit aftercare homes in Mumbai, India to recruit and train participants on how to make jewelry by hand. Once jewelry production is complete, the products are sent to the US for distribution. In 2010, a partnership with the Orange County Human Trafficking Task Force Coalition helped to launch a career development, life skills, and mentoring program for survivors who were rescued in the United States. These women in Orange County, California receive and package the products, handle distribution, and manage the online store. 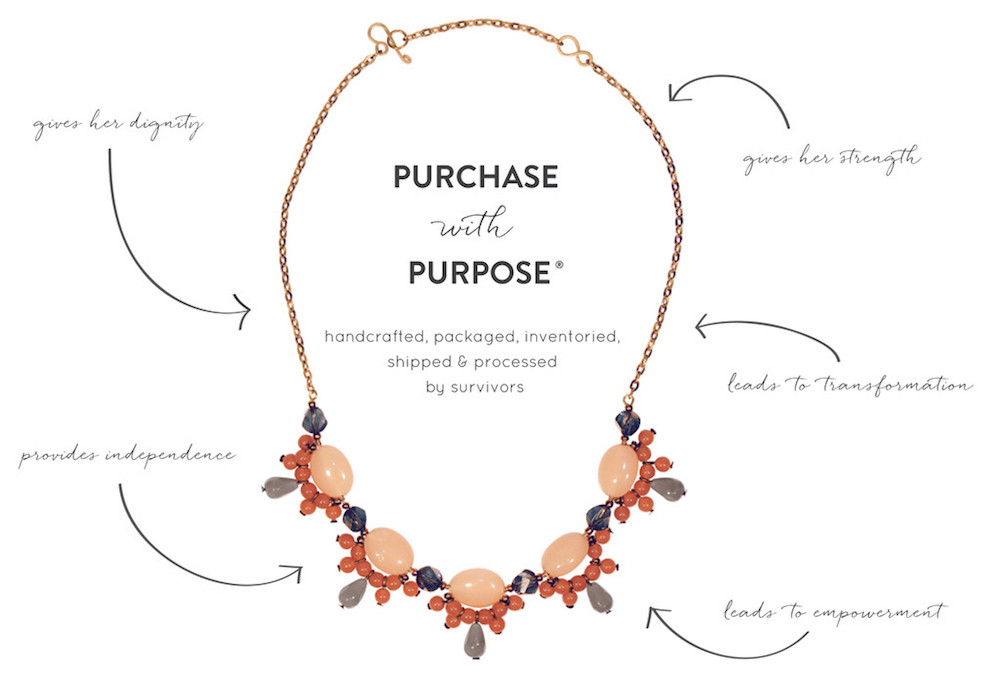 The mission of iSanctuary is: “To advocate for exploited people of the world, to educate the public about human trafficking and its prevention, and to be instrumental in providing survivors the means to be reintegrated as valued members of a community.”

Their vision is: “To serve survivors of human trafficking worldwide through an established, reliable fashion brand.”

Two themes permeate all that iSanctuary does:

First, all survivors should be treated as individuals and not labeled as victims. They do not introduce the women as “survivors” and have a policy to never ask them for their “story.”

Second, the balance between having fun and working hard is essential. Laughter is seen as an essential part of sustaining the work that they do, as well as integral to the healing process. All of the people who work for iSanctuary have a deep commitment to the cause and view their work as doing something bigger than themselves.

iSanctuary employs five full time team members in the United States and a part time bookkeeper. They have the capacity currently to employ up to five survivors in Orange County, California, though the goal is always for them to graduate from the program and leverage the skills and experience they have gained toward further employment.

The women employed in India learn the trade of jewelry making and participate in iSanctuary’s educational programs. They receive medical support, job preparation, “life skills” training and financial education. Each participant has a bank account where her earnings are deposited and saved for her future when she transitions out of the aftercare home.

iSanctuary compensates staff at a level 100% above fair trade earnings and provides employees in both India and the USA with marketable training, empowering them with the skills they need to sustain themselves and pursue better futures.

iSanctuary does not focus strictly on employment, but also on employability. Through their Professional Opportunities for Survivors of Trafficking (POST) program, they provide a multi-faceted training and development program designed to provide benefits to trafficking survivors that will stay with them well after they graduate. While the program is designed to be a full 9 months, there have been multiple cases with women who had to leave the program early because they were able to obtain full time employment. iSanctuary asks that the women stay a minimum of 6 months to gain the skills needed before moving forward, but after that requirement, they are encouraged and supported to find full-time employment.

When Susanna came to iSanctuary, she was extremely timed, shy, and quiet. She lacked the confidence needed to accomplish tasks and the ability to take ownership in her work. Within the nine months that she worked at iSanctuary, she blossomed. She began to exude self-confidence and began to work more independently. Susanna took initiative in her position, taking over tasks that co-workers were not finishing or completing correctly. Her confidence gave her the ability to see the big picture and complete tasks from start to finish. Susanna became a critical employee at iSanctuary, one full of life and laughter, unlike the meek and silent individual she was at the start.

Upon graduation, Susanna was able to gain full time work in the community at a local business. This connection was made through networking with established relationships and collaborative efforts in the anti-trafficking industry. Susanna is now able to support her two children and has the confidence needed in her new job, showing the ability to learn and grow from mistakes and take ownership of her work.

iSanctuary has developed curriculum and a program framework for POST, so that they may help other organizations who work to meet the unique needs of survivors of trafficking. The focus of POST is on job skills and in helping individuals gain employment. Computer skills, workplace essentials, and goal setting are stressed throughout the curriculum. The POST program design helps individuals to reintegrate into the broader community, while also providing them an opportunity to earn income.

Stories abound of the impact that POST and iSanctuary have had on the individuals they serve, particularly in the areas of employment and employability. When Sabrina came to iSanctuary, she was fearful and lacked self-confidence. She would continually repeat, “I can’t do it” when given tasks to complete. Prior to iSanctuary, she was cleaning houses because that was all that she knew how to do, that was where her comfort was. iSanctuary was able to broaden Sabrina’s perspective. They gave her a skill set and an opportunity to do something that she would be interested in doing.

Sabrina was given an opportunity for full-time work through a networking situation. The position met her skill set and gave her opportunity for growth. Sabrina was sad to leave because she enjoyed her position at iSanctuary, but this opportunity was the best option for her and her children. She left after completing the six month requirement stating that she was “a new woman.”

iSanctuary is the story of two individuals who heard about a violation of basic human rights and who decided to do something about it. Instead of standing at the periphery, they serve survivors of human trafficking directly, side-by-side. They have been able to strategically position their products in the market, since so many people today desire to make a difference with their consumer purchases.

Though they have already trained over 200 women, Stephanie and Wendy dream of the time when iSanctuary expands its reach and impact. Their ‘2020 Plan’ is to launch 10 sanctuaries around the world in locations such as Mexico, Cambodia, the Philippines, and Taiwan.

Stephanie and Wendy recommend that anyone starting an enterprise such as theirs begin by researching the issues and determining the gaps that exist. They also stress the dignity that should be afforded to each survivor of human trafficking and that serving them should be the focus of any BAM entity wanting to have an impact to stop slavery.

Read more about iSanctuary in the BAM Global Think Tank Report on BAM and Human Trafficking or at their website.

Story adapted from the iSanctuary case study in the BAM and Human Trafficking Report. Based on original research by Sandra Morgan, Bonni Stachowiak, and Emilee DeAngelis of Vanguard University in Southern California, U.S.A. 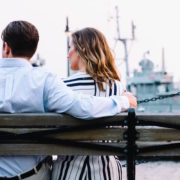 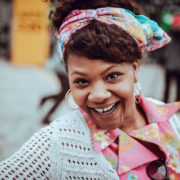 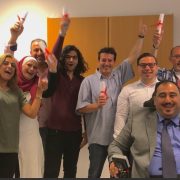 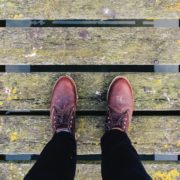 Imagine This: People Are An Organization’s Best Resource